Illuminating ‘The Power of Tulane’ 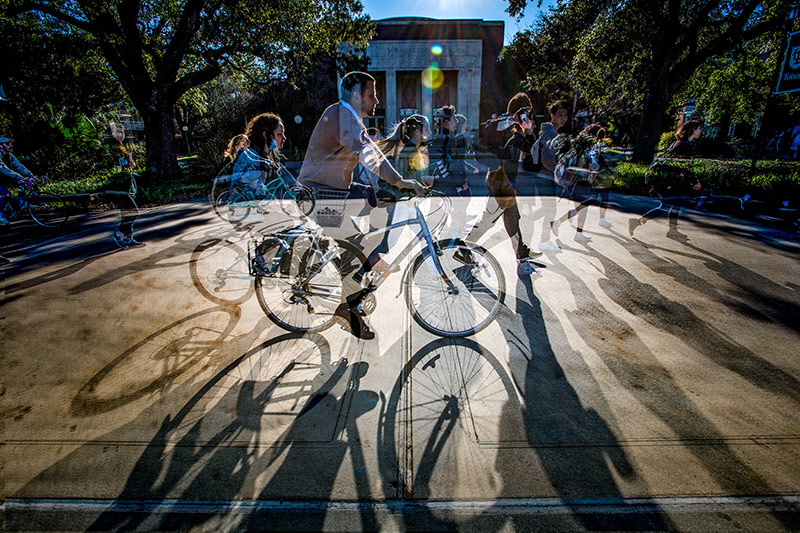 ‘The Power of Tulane’ presents a compilation of the university’s greatest accomplishments during the 2017–18 academic year. (Photo by Paula Burch-Celentano)

In the Academic Year in Review, Tulane University President Mike Fitts presents an exclusive look at the university’s achievements during the 2017–18 academic year. Its theme, The Power of Tulane, serves to highlight the people and programs committed to taking on global challenges while also serving the local community.

The academic year’s accomplishments include:

●  $126 million was raised during a record-breaking fundraising year.

●  Jesmyn Ward, a professor of English in the School of Liberal Arts and Tulane's 2018 Commencement speaker, was featured among the TIME 100 Most Influential People of 2018.

●  Archaeologists Marcello A. Canuto and Francisco Estrada-Belli are part of a team of researchers that revealed dozens of ancient cities in Guatemala using jungle-penetrating LiDAR (light detection and ranging) technology.

●  Several campus improvements, such as the construction of Mussafer Hall, the Steven and Jann Paul Hall for Science and Engineering and The Commons, are in development. The Goldring/Woldenberg Business Complex was dedicated on March 2.